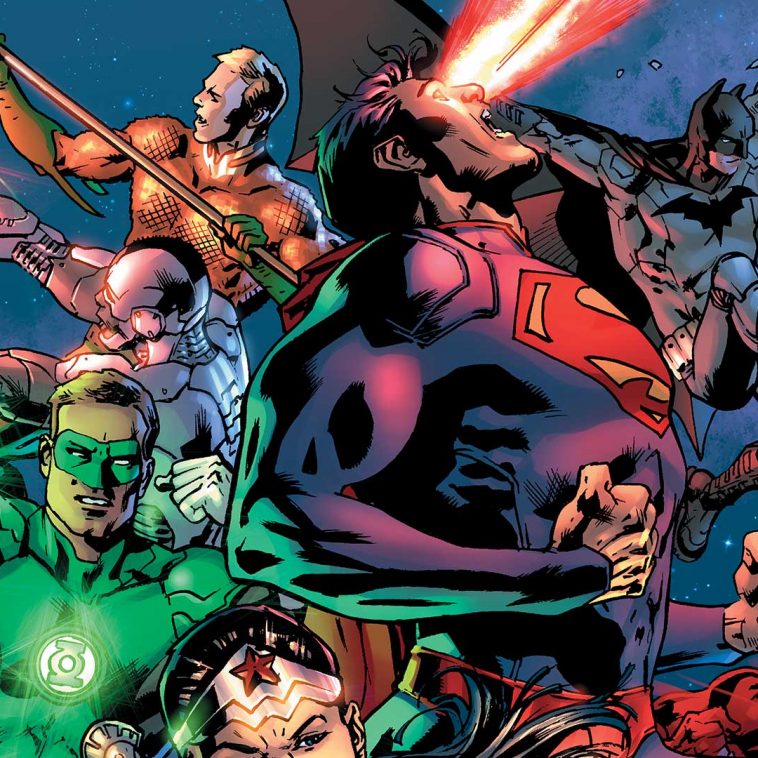 When it comes to building your teams, it’s important to select 4 heroes that complement each other, playing to each other’s strengths and covering each other’s weaknesses. Crafting a team can be hard — it can be easy to develop a team that works well in theory but doesn’t perform very well when it comes to certain areas of the game.

This guide is aimed at developing teams for the PvP, but the principles in it should apply to the game’s PvE content as well.

When picking your team, try to keep in mind the following.

With all that good stuff in mind, here are some pretty fun teams we’ve used that focus on certain aspects of the game!

Dodge enemy attacks, heal when they miss, and punish them with counterattacks! Batgirl, Batman Beyond and Harley Quinn make for a nasty trio, while Wonder Girl adds some affinity to the mix, preventing enemies from ramping up.

Thanks to Black Canary’s leader ability, everyone can enjoy some evasions! Supergirl helps counter some nasty revive teams in the process. Power Girl taunts to protect the team and makes up for Supergirl’s lack of damage.

Whose Turn Is It Anyway?

Nightwing and Red Robin smack the enemy with random turns at all times, with all the characters enjoying invisibility and the safety of Clayface’s protection.

If you face this team, be prepared to scream in frustration. If you’re running this team, be prepared for some pretty crazy comebacks. Constantine just loves Lobo’s revives and taunts. Something go wrong? Swamp Thing has you covered with even more revives! Lobo and Chemo destroy the enemy with bleeds, while Constantine enjoys those debuffs as well!

Bleeder of the Pack

The classic bleed queen, Cheetah, leads the pack and helps speed up the much slower Dr. Poison and Chemo. With Poison Ivy’s reworked passive, she can contribute to the bleeds as well while also bringing a valuable taunt that the team otherwise lacks without her. Poison Ivy works well with Kid Flash, who also helps grant some turn meter to the slower teammates.

Atrocitus leads his army to victory, with Wonder Girl punching well above her weight and Power Girl hitting twice at every turn! The team can be rounded out with a few decent picks; Killer Croc can handle the enemy’s pesky taunter, while Batman Beyond can strike twice with some beefy debuffs. Giganta works deliciously with Power Girl in this team — Power Girl tanks a lot of damage, enabling Giganta to gain Stamina Ups and taunts of her own. It also helps that Atrocitus, Wonder Girl and Power Girl all get Strength Ups, further feeding Giganta.

This team works best in PvE. Reverse Flash gains permanent speed ups…Ivy copies them to the team…Wonder Woman copies them every time she uses her basic attack. After a few rounds, your opponents will be lucky to ever get a turn.

Another slow but steady team that can destroy some PvE challenges. This team gets beefy, fast, with multiple failsafes to prevent anyone from dying. Medphyll and Mera grant damage immunity, while Penguin and Medphyll grant some nice shields to everyone. Mera and Ivy keep the team topped up with heals and mends, and Ivy can even copy Damage Immunity or Penguin’s Awareness to the entire team. They’re slow, but boy are they steady!

Thanks for the Assist!

You thought their turn was over? Not yet — they’re calling in some back up! This team utilizes assist calls and counter attacks to pump out some pretty decent damage. Power Girl can take the hits as well as dish them out, and all of these characters have nice basic attacks that benefit from being called upon.