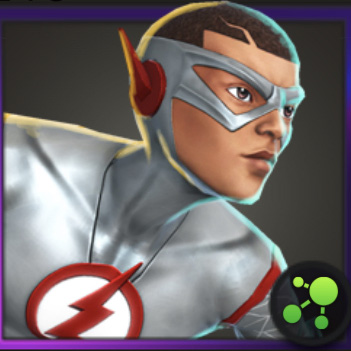 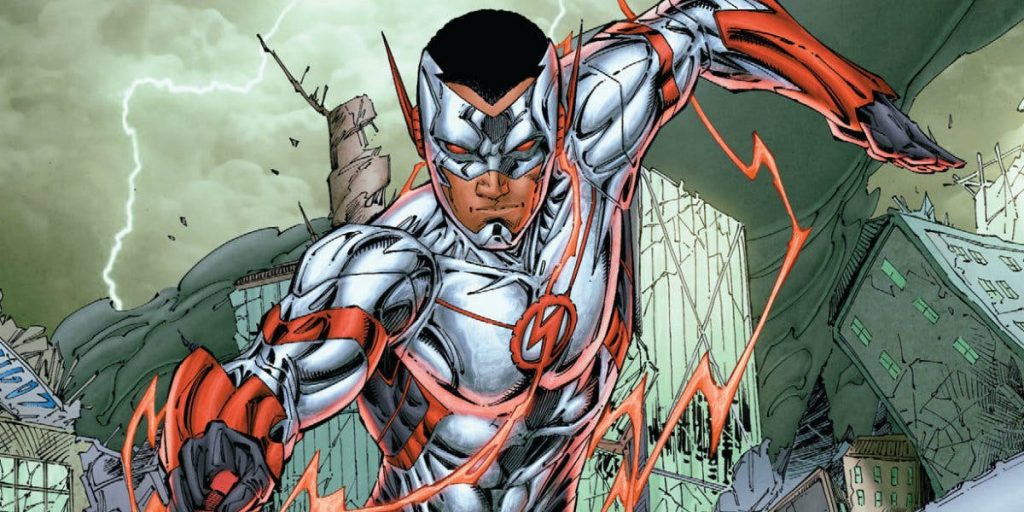 After a lighting accident infused him with the Speed Force, Wally West strives to prove himself as the new Kid Flash!

When the Flash defeated the Reverse-Flash Daniel West, his son Wally started down a dangerous path towards a criminal life. Worried, Wally’s Aunt Iris asked Barry Allen to show him a better way. Just as he had a change of heart, Wally was struck by lightning and given speedster powers from the Speed Force. Now as the newest hero to call himself Kid Flash, Wally is learning how to be the Flash’s sidekick and a Teen Titan.

Kid Flash brings lots of utility to the table with his 1st legendary, enabling slower characters and boosting the faster ones even further by draining meter from his opponents! His 3rd legendary gives him a chance to drain more meter from the enemy team. After these two upgrades, his other legendaries are more situational — the enemy needs to be running a speed character and/or your own team needs to have one as well.

It’s no surprise that Kid Flash works best with another speedster by his side. Kid Flash’s damage is minuscule, so don’t expect him to be taking down any characters on his own — even physicals! He should have a heavy hitting energy ally, like Flash or Reverse Flash to bring the pain.

Powerful mystics will make quick work of Kid Flash, and an AoE can be devastating, even if he is hiding behind a taunter. Beware enemies like Wonder Girl! Taunters can also make it hard for him to do his job — if he continually steals their turn meter, they will never lose that taunt and open up the rest of the team to attacks!

Kid Flash is an interesting character that wields amazing power in the form of turn meter stealing. He’s lightning fast but can output very little damage. With the right teammates, Kid Flash can be capable of completely locking out an opponent from battle, making it so they never get a turn in the first place. With that said, he’s not meant for every battle — and sometime’s it would be wiser to bring in another character who can hit hard. 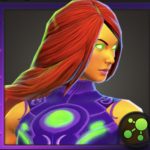 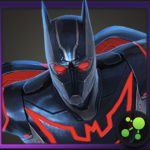