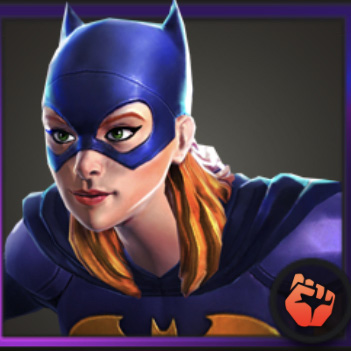 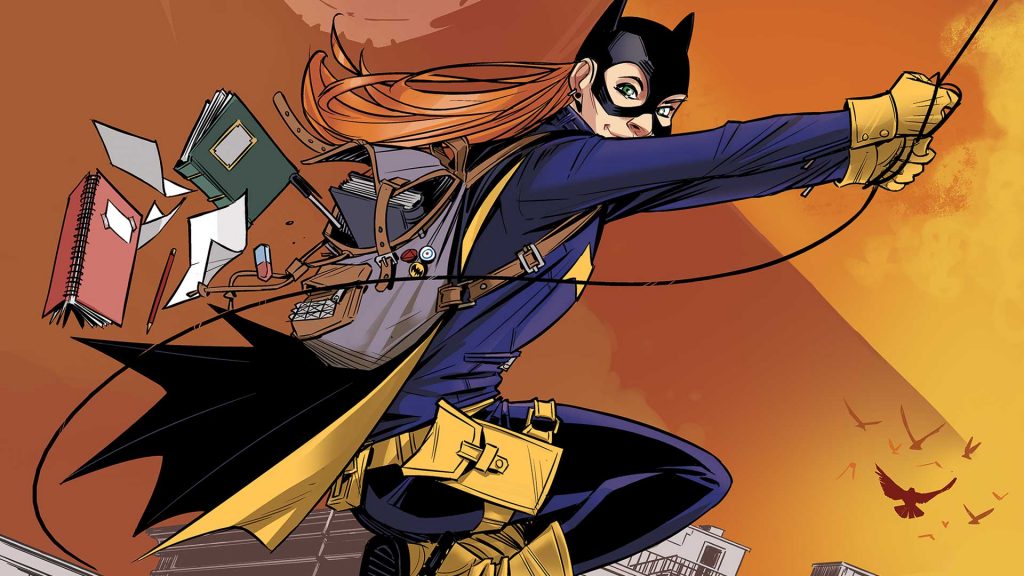 Barbara Gordon, the daughter of Gotham police commissioner James Gordon, dons a cape and cowl to fight crime as Batgirl.

Inspired by Batman’s example, Teen-aged Barbara “Babs” Gordon took up her own secret crusade against Gotham’s criminals as Batgirl until a terrible encounter with the Joker. After a crippling injury, she continued to fight crime with her brilliant mind and unparalleled computer skills. After a long rehabilitation, Barbara was able to resume being Batgirl and fight crime with her wits, skill and plucky spirit.

Batgirl’s legendary upgrades help expand her kit, with her 5th Leader Bonus giving her team some much needed protection via evasions at the start of battle. Her 4th upgrade is the most situational; it would prove useful against another evade team, but also could put the team at risk of retaliation from characters like Wonder Girl with the self-buffing with Crit Chance Ups.

Batgirl loves to evade, and she rewards her teammates for doing so with some nice and healthy heals! Pairing her with a character like Harley Quinn – Mad Jester can make for an impenetrable wall of evasions that enemies can’t bypass.

Batgirl takes Evade teams to a new level with her ability to heal and support them. She brings a lot of utility to the table with purges and assist calls as well, making her a stellar team leader. 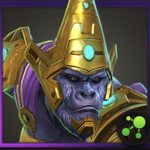 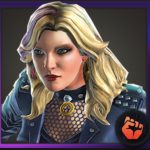