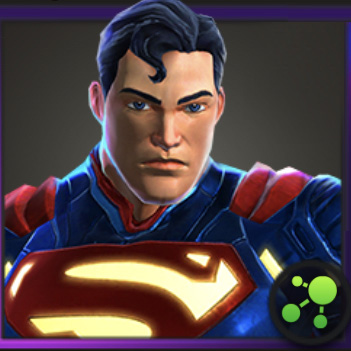 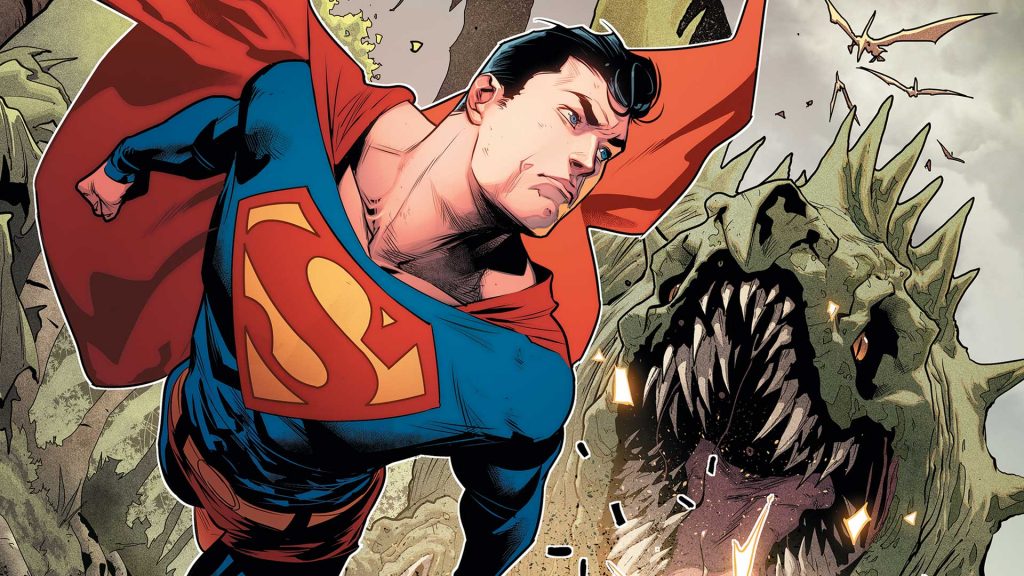 Rocketed to Earth moments before the destruction of his planet, Krypton, Clark Kent was adopted by humanity as our greatest hero Superman.

Escaping the doomed planet of Krypton as an infant, Kal-El rocketed across the universe to land in the most unlikely of places — Kansas on Earth. Being raised under a yellow sun gave him unparalleled superhuman powers while being raised by the kindly Kent family gave him an unequalled sense of duty, decency, and hope. As a reporter for the Daily Planet, Clark Kent uses the power of the press to fight for the citizens of Metropolis, while as Superman he uses his powers to protect the people of the world.

Superman is a Mixed Tank Energy character with a base speed of 75. Below is a chart of the gear bonuses at rank 11.

Superman has a lot of legendary upgrades that he needs before he really begins to shine. His 4th and 5th help make him a tank and an absolute monster – especially against crit-heavy teams. The only upgrade that is less than stellar is his 3rd — giving him more turn meter means his taunts and potential damage immunity wear off more quickly.

Superman is a great taunting tank who can slot nicely on a variety of teams. He works nicely with Shazam who is the opposite affinity and can also be a damage immune taunter. Those who can keep him clear of debuffs also work nicely with him such as Wonder Woman – Princess of Themyscira.

Superman usually needs to be taken out first – especially if he is leader — because otherwise you risk him gaining damage immunity and your turn being in vain. Mystics who can purge buffs and tear him down to size are needed.

Superman is an amazing tank character who can really take out the hits as well as dish out hefty debuffs. He works really well to nearly completely counter crit-heavy teams, like those led by Deadshot – Hired Gun. 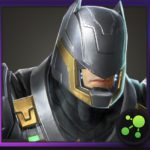 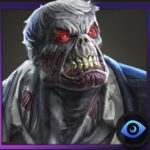