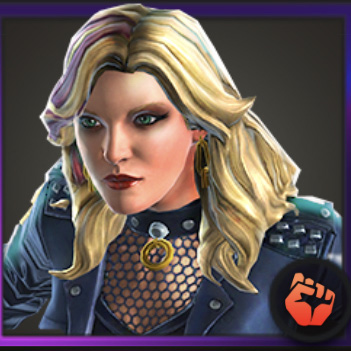 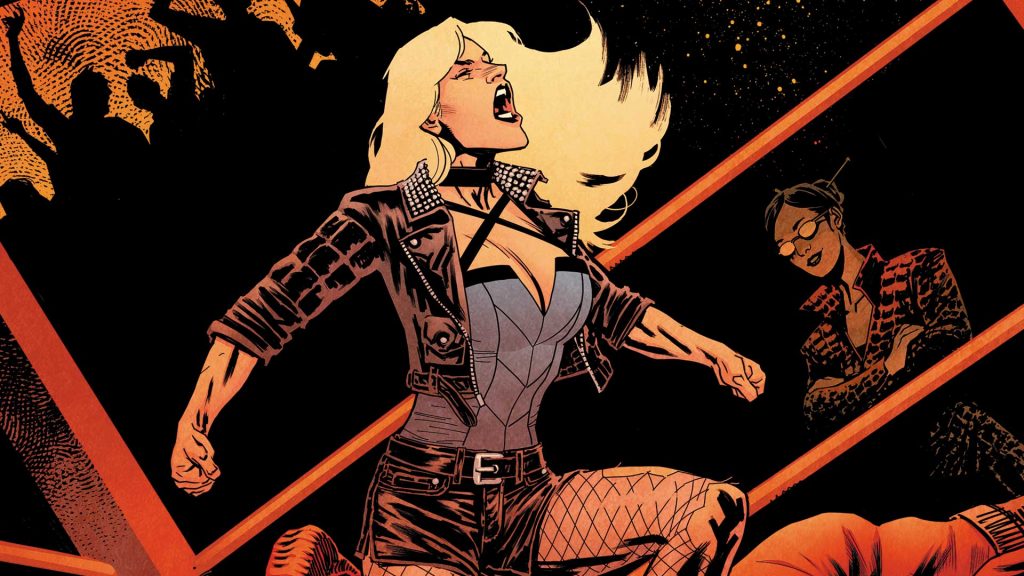 As the daughter of a costumed adventurer, Dinah Lance was born to fight crime. Raised among super-heroes, she trained as a world-class fighter and martial artist despite her mother’s objections. Gifted with the meta-human power to emit sonic blasts, Dinah can smash concrete with both her fists and her voice. Anyone who underestimates the blonde in fishnets will likely find her ‘Canary Cry’ the last thing they hear.

Black Canary’s turn meter manipulation is powerful — making her 3rd and 1st legendary upgrades worthwhile. Her leader ability’s legendary upgrade limits her teammate selection to only characters that have evasion-up moves, limiting its usefulness. That’s not to discount Black Canary as a leader — her ability to give non-evading characters Evasion Ups can change the tide of battle; its the legendary upgrade for the skill that is less useful with a large majority of the roster.

It’s no surprise Black Canary works well with other evading characters, like her Birds of Prey friend Batgirl. Her best allies will dodge enemy attacks and reap the benefits of their evasive maneuvers.

Black Canary can increase any team’s survivability thanks to her ability to spread Evasion Ups to characters that would otherwise have no way of obtaining them. When paired with evading allies, she becomes even more lethal, attacking the enemy with a move that can stun them and weaken their strength. Her large health pool means she can handle hits when they get past her evasions, and her passive ability to gain meter when allies are hurt and to counterattack when evading are a bit reliant on random luck, but when the stars align it can devastate the enemy’s battle plan! 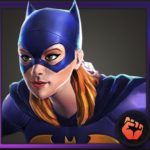 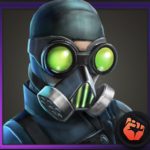