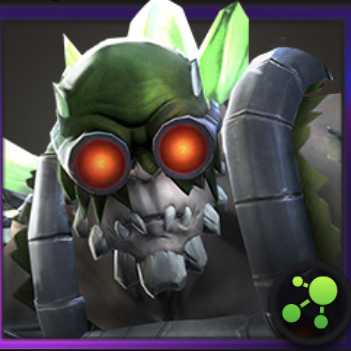 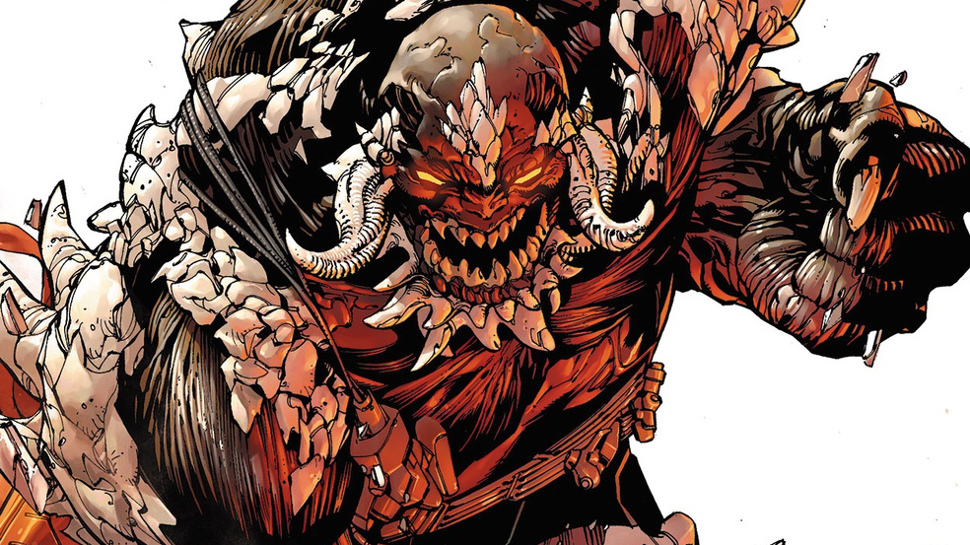 The ever-evolving Kryptonian monster is a destroyer of worlds and can never be defeated the same way twice.

The product of a cruel experiment in evolution, the creature known as Doomsday was exposed to the hellish environment of pre-historic Krypton. Endlessly slaughtered and re-created by the alien scientist Bertron, with each rebirth it became stronger and filled with a genetic memory of its suffering. Eventually it escaped to cut a swath of destruction across the universe. Doomsday can be stopped…but always comes back stronger.

Doomsday is a Physical Tank Energy character with a base speed of 70. Below is a chart of the gear bonuses at rank 11.

Note: This section is from before Doomsday’s recent rework. His kit has been tweaked. Check back later for updated information once we’ve done some testing with his new skills!

Doomsday is all about buffs, and giving him extra buffs on his basic can help get his moves off immensely. Giving him 5 mends on his revive is also a big boost, helping him both with his health and meeting the gates on his super powers.

Doomsday works well with characters who can feed him large amounts of buffs like Poison Ivy. With the right amount of buffs, he can become a one man army, devastating enemies in his path.

Getting rid of Doomsday’s buffs can severely limit his ability to make powerful plays. Wonder Girl is a natural counter to Doomsday. Stunning him or lowering his turn meter can also be a good way to deal with him — he’s rather slow, and denying him a turn or two can effectively shut him out.

Doomsday has never been much of a contender in the game’s PvP areas, where speed matters. He needs multiple turns to get set up, but he can be powerful in PvE where he has multiple rounds to get himself pumped up. 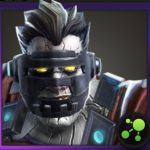 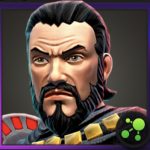