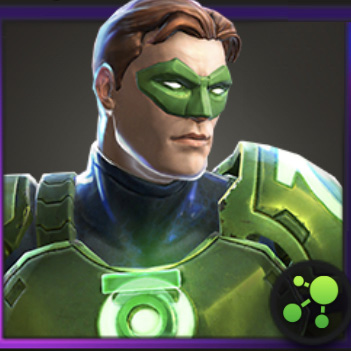 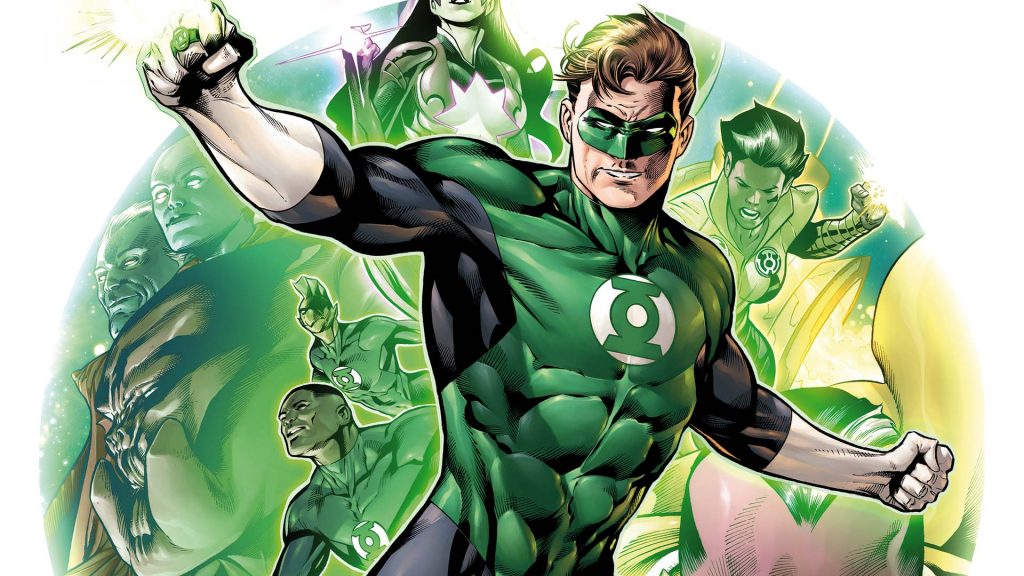 Fearless test pilot Hal Jordan was given an alien power ring to become one of the cosmic peacekeepers known as the Green Lantern Corps.

Following in the footsteps of his father, brash test pilot Hal Jordan was determined never to give in to fear. So when dying galactic peacekeeper Abin Sur needed a worthy successor, he chose the strong-minded Jordan. With an alien power ring, the most powerful weapon in the universe, Jordan’s willpower can create nearly anything he imagines. As a Green Lantern, he is responsible for safeguarding Sector 2814 and the earth.

Green Lantern – Hal Jordan is a Mixed Tank Energy character with a base speed of 72. Below is a chart of the gear bonuses at rank 11.

Adding an assist call on Hal’s basic is invaluable, especially with how easy it is to meet the requirement. Purging buffs is also a great asset in his kit; especially so against pesky taunters. Adding two more buffs (Silence and Enrage immunity) to his leadership ability can work well against the right enemies, but it can also make his team more liable against enemies like Wonder Girl.

Hal is a team player, and he works well with most allies. His shields can help teammates like Bane who need a little cushion to get themselves going. He can also work well with large health pool characters because his shield is percentage based; those with more health naturally get a larger shield to cushion enemy blows.

Those who ignore shields, like Power Girl, can cut through Green Lantern and his team’s protection. Otherwise, you’ll need a heavy hitting Mystical character to take down Hal like Wonder Woman – Champion of the Amazons. Bleeds also are percentage based, meaning they can make quick work of his shields.

Hal Jordan is one of the game’s earliest characters, but he maintains his use through all levels of gameplay. He may not specialize in any particular area, but he is well rounded. At higher gear ranks he can become especially tanky, surviving the hits unless the enemy team is forced to focus him. 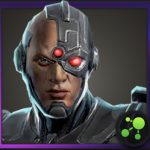 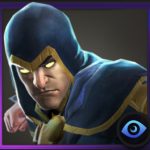