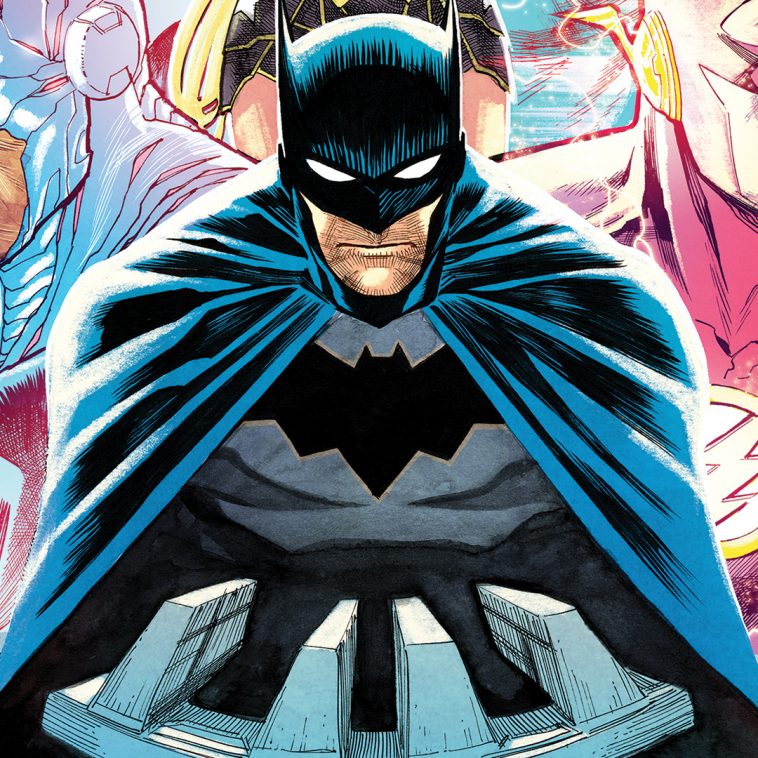 R.E.D. Alerts takes snapshots of teams that you’d find in the PvP system and gives you 12 waves in which to fight them. You’re able to choose the teams you fight, but once you start a fight you must finish it. R.E.D. Alerts reset daily, and the rewards for them rotate.

Heroes’ health carry over each fight, and their cooldowns carry over as well. Buffs and debuffs do not carry over. Due to the nature of R.E.D. Alerts, certain characters perform exceptionally well and can help you sail through the waves you face.

When doing R.E.D. Alerts, sometimes it’s more important that you pick the right enemy team to fight than choosing your own team to go into battle. Be careful when looking at enemy teams, and don’t fight high burst damage characters unless you have to. For example — avoid characters like Batman – Caped Crusader, Huntress, Etrigan, and Power Girl — all of whom are capable of outputting huge amounts of damage that could one shot your characters. Once they’re dead, they can’t come back!

R.E.D. Alerts will rarely give you 12 fights of single affinity teams. You’re likely going to have to make decisions about how to counter the enemy and choose your characters carefully. One of the best ways to have an easier time doing R.E.D. Alerts is to prepare your team and heroes accordingly. Your R.E.D. Alerts and PvP teams will be scaled to the power and gear level of your Top 4 heroes. If you only have 4 characters at Level 60 Gear 10, it will be hard for them all to survive through 12 fights. Having a deep roster of characters will help you survive whatever R.E.D. Alerts throws your way.

Should you need help deciding how to build a team for battle, check out our Team Building guide.

These characters excel at R.E.D. Alerts. Even if they’re not that great in PvP, they are in it for the long haul.