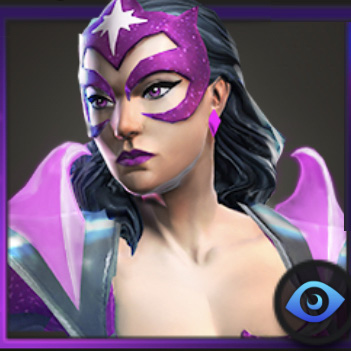 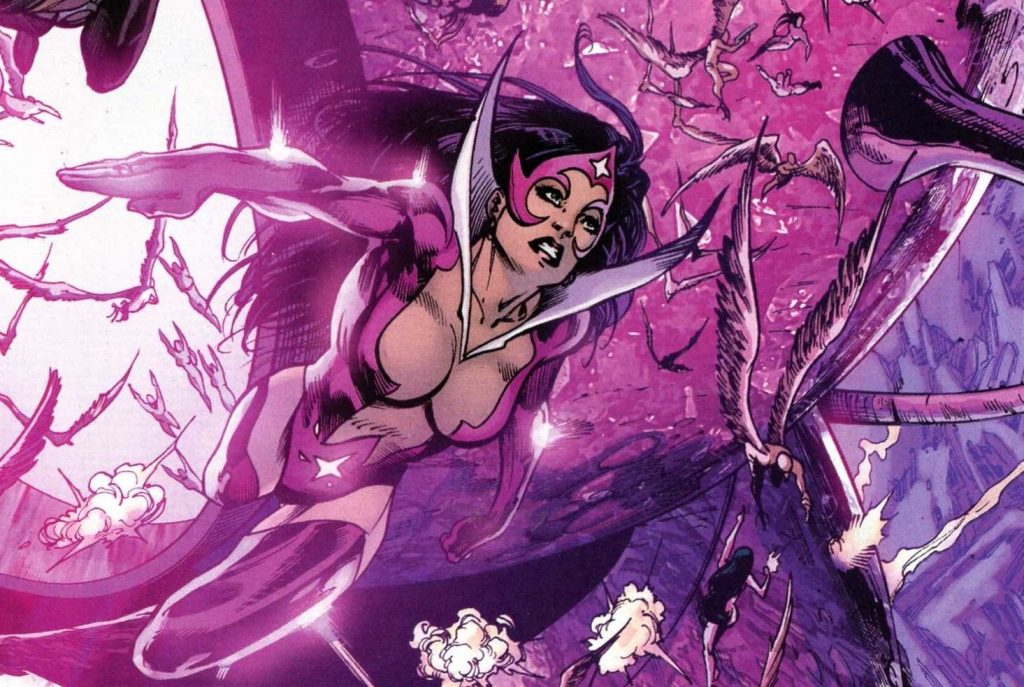 Chosen by the alien Zamarons, Carol Ferris wields a violet power ring as a member of the peacekeeping Star Sapphires.

While running her aircraft company, Carol Ferris had a turbulent relationship with cocky pilot Hal Jordan. After Jordan became a Green Lantern, Ferris was chosen by the all-female Zamaron race to wield the Star Sapphire. At first its power overwhelmed Ferris and twisted her personality, but when she tamed its awesome power, she became the leader of the Violet Lantern Corps, illuminating the universe with the light of love.

Star Sapphire can output surprising amounts of damage for a healer thanks to her 1st legendary upgrade. Her 4th upgrade helps ramp her up and prolong her life. Her 3rd upgrade applies some useful buff immunity as well. The ability to purge debuffs with her targeted heal can prove useful as well. Lastly comes her 5th upgrade — hopefully Star Sapphire doesn’t die in battle, but if she does, purging all debuffs can come in handy.

Star Sapphire loves to further buff her allies when they receive a buff, giving them nice mends. This makes her an unstoppable force to be reckoned with when paired with characters like Swamp Thing who buff the team on their basic attack.

Heal Immunity can stop Star Sapphire in her tracks, as well as buff purgers and buff immunity. Beware enemies like Supergirl and Wonder Girl for this reason!

Star Sapphire is a slow, but steady healer that is able to passively heal her team outside of her turn. In the event she dies, she gives one last final heal. She may be too slow to make a dent in the PvP scene, but pairing her with Swamp Thing can make Red Alerts and PvE content a breeze! 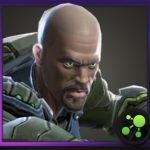 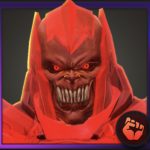