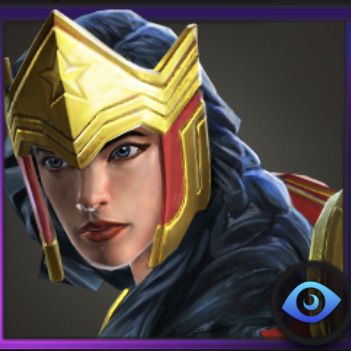 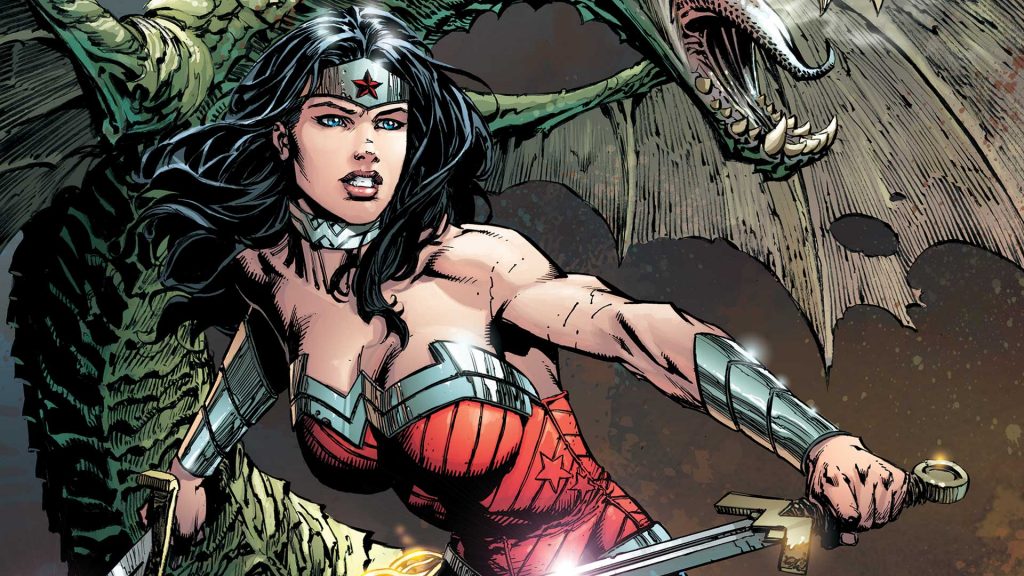 Raised away from the modern world, Amazon Princess Diana combines the skills of an ancient warrior with the heart of a champion.

Born among the legendary Amazons of Greek myth, Princess Diana has a fierce warrior’s heart while being an emissary of peace. On a hidden island paradise, she was trained in the arts of combat as well as justice and equality. Diana ventured into the ‘world of men’ armed with magical gifts from the gods and a message for all men and women – that all the world can be united through compassion strength and understanding.

Wonder Woman – Princess of Themyscira is a Physical Tank Mystical character with a base speed of 80. Below is a chart of the gear bonuses at rank 11.

Wonder Woman is truly a candidate for Legendary rank 5 with all her upgrades being great. She hits her stride at L3, with her leadership upgrade as well as her Debuff and Buff immunity upgrades. This makes her a powerhouse against buff and debuff heavy teams — which is a majority of the roster. The upgrade on her leadership gives her better speed and defense, helping her to outlast her enemies — even Physical ones.

Wonder Woman works well with many characters, but taking a focus on her ability to purge debuffs and apply immunities, she works particularly well with characters like Red Robin, Wonder Girl, and others.

Wonder Woman – Princess of Themyscira is arguably the game’s best version of Wonder Woman. She’s a fantastic leader and can hold her own in both PvP and PvE content. 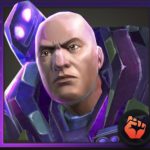 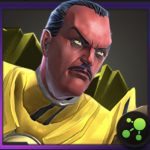