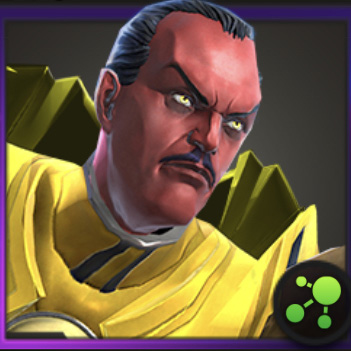 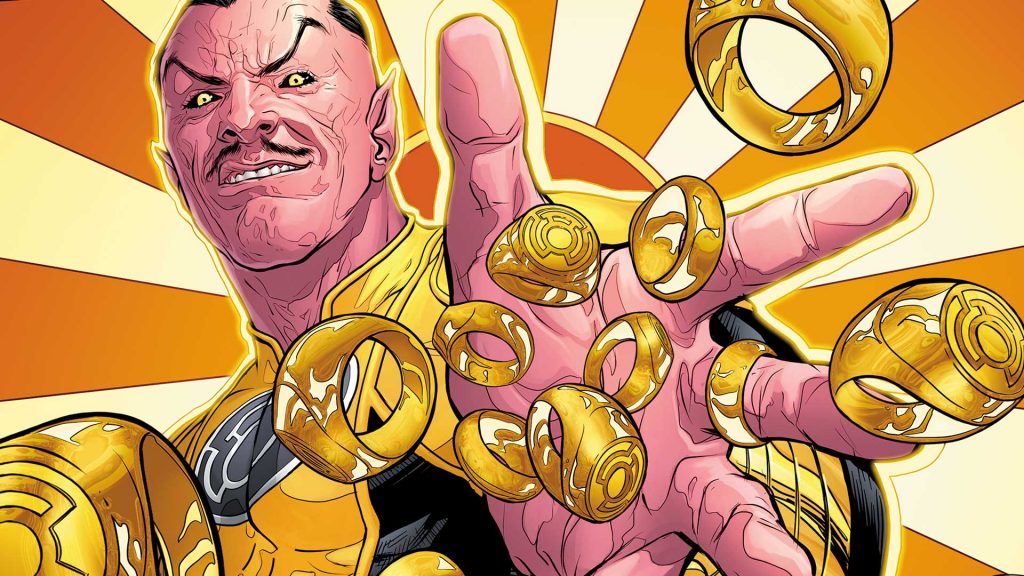 Once considered the Greatest Green Lantern, Sinestro wields the power of fear in an attempt to rule the universe as a tyrant.

With an overriding ambition to bring order to the universe, Thaal Sinestro was a respected Green Lantern who abused his power to make himself absolute overlord of his home world of Korugar. Banished for his crimes to the anti-matter universe of Qward, while in exile he managed to forge a power ring powered by the yellow light of fear. Now Sinestro leads his own Lantern Corps dedicated to terrifying the universe into unconditional submission.

Sinestro is a Mixed Support Energy character with a base speed of 54. Below is a chart of the gear bonuses at rank 11.

Sinestro’s legendary upgrades don’t bring any outstanding synergy with the rest of his kit, so consider what each of them does and what this brings to your team when deciding what to upgrade first.

Sinestro can work well with characters who enjoy feasting on taunters like Batman – The Dark Knight, those who apply Enrage like Harley Quinn – Mad Jester and those who can stun like Vixen.

Hard hitting Mystic characters can take Sinestro down to size, and characters like Wonder Girl can take an Enrage debuff and turn it into Sinestro’s greatest fear – death.

Sinestro is a slow character that gains most of his turn meter by his allies  applying stuns and enraging the enemy. He doesn’t see much play in the game. 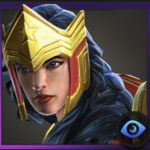 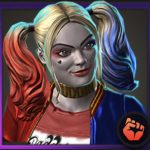