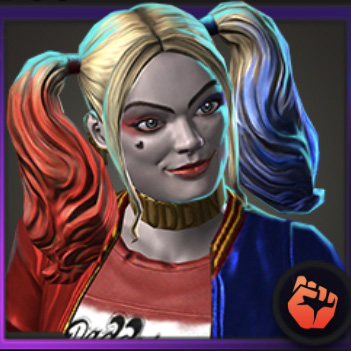 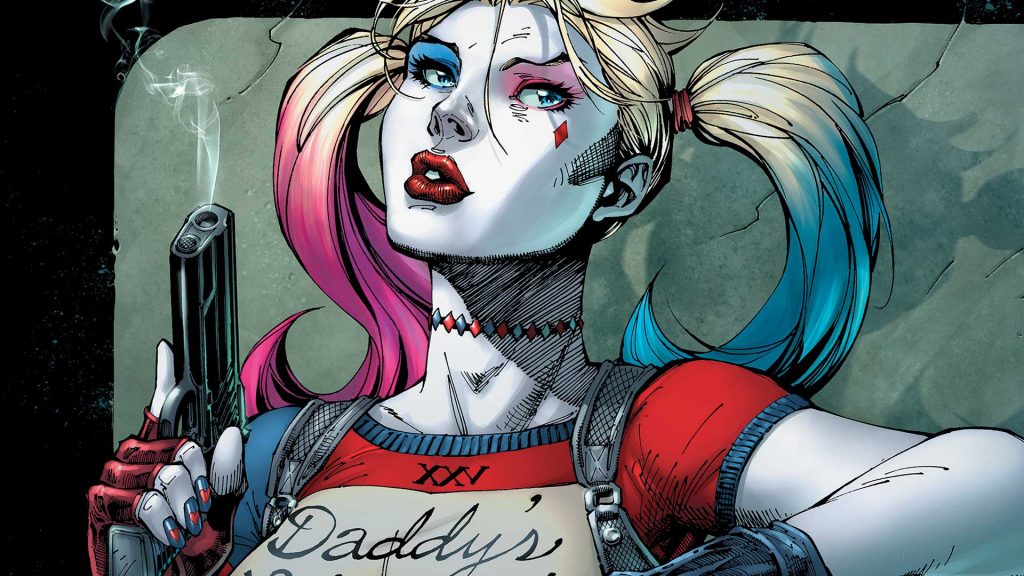 Confident she could cure the Joker, Dr. Harleen Quinzel was instead corrupted by him and became his partner-in-crime.

Obsessed with curing the institutionalized Joker, Dr. Harleen Quinzel found herself falling under the seductive spell of the criminal genius. Spiraling into madness herself, she helped him escape and joined his life of crime only to be abandoned by the fickle madman. Unstable and unpredictable, Harley Quinn doesn’t have quite the homicidal streak as her ex-boyfriend, but she’s proof that love can make anyone a little crazy.

Harley Quinn is a Physical Striker character with a base speed of 79. Below is a chart of the gear bonuses at rank 11.

Getting an extra assist call can help Harley and her teammates ramp up. The rest of her upgrades offer some additional benefits, depending on your needs.

Harley quickly becomes a monster when paired with characters who help her get Critical attacks off like Deadshot – Hired Gun and Steppenwolf.

Crit-immune characters will absorb Harley’s devastating blows like they’re nothing. Characters like Clayface and Cyborg Superman don’t find the crazy doctor all that scary.

Harley Quinn has super high burst damage and works exceptionally well in a team focused on dealing high critical blows. Her ability to call assists is also rather valuable, and she can slot in nicely on a team focused on characters assisting one another. 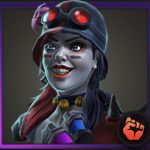