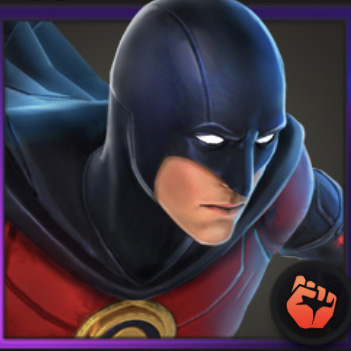 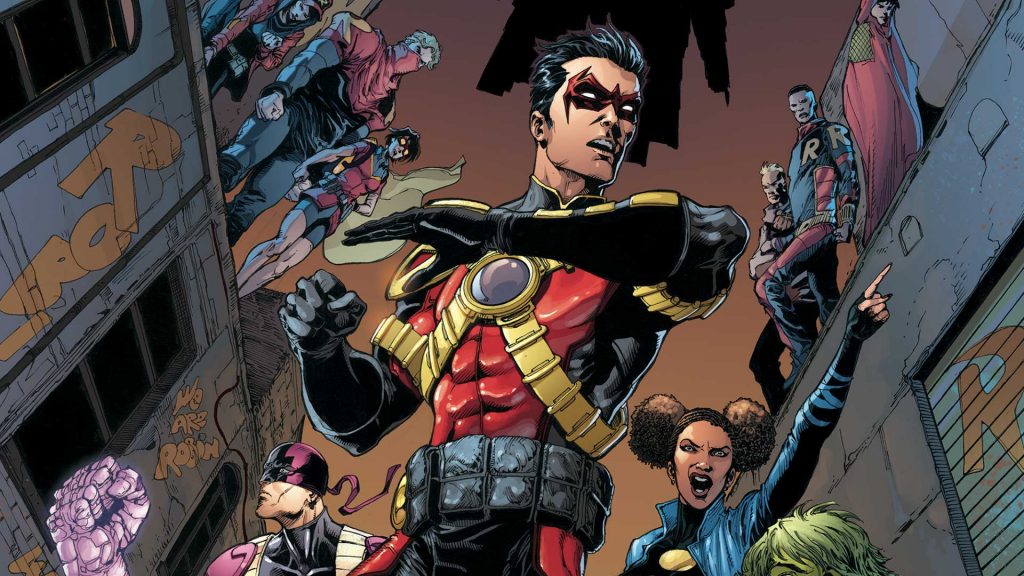 After training as the third Robin, Tim Drake became his own hero as Red Robin.

Despite his youth, Tim Drake possesses one of the most brilliant minds in the world. As a boy, he deduced that Bruce Wayne was Batman and shortly after began training as the third Robin. When Damian Wayne surfaced and laid claim to the title of Robin, Tim struck out on his own under the guise of Red Robin, using his genius mind and years of combat training to become a powerful force for good.

Red Robin’s kit allows him to work well before even becoming Legendary, so that gives some room for choice when it comes to his upgrades. His 1st move’s upgrade can be very handy for applying buff immunity to pesky buff teams, although it requires him to be invisible, meaning he will need an ally who goes invisible. His 3rd move’s upgrade is great to deal with taunters, helping to open the enemy team up to more targeted attacks. Either one is a great first choice, depending on your team’s needs.

Red Robin brings all around great utility to his team and can work with a variety of allies. He reaches new heights when paired with allies who can pass him invisibility such as Deadshot – Hired Gun.

Red Robin can be a hard character to kill thanks to his invisibility. He counters himself quite nicely, but hard hitting Energy characters, especially ones with an AoE attack can handle him, too. Another solution can be to make your team debuff immune or to steal his True Sight with allies like Larfleeze.

Red Robin is a great addition to any team facing foes who like to hide behind taunts. His ability to apply buff immunity can stop characters from ramping up, and his buff purging can strip them of taunts, death immunity, and other buffs they rely on to do their job. 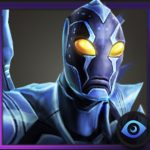 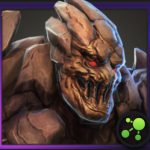