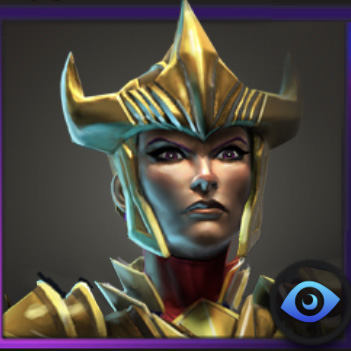 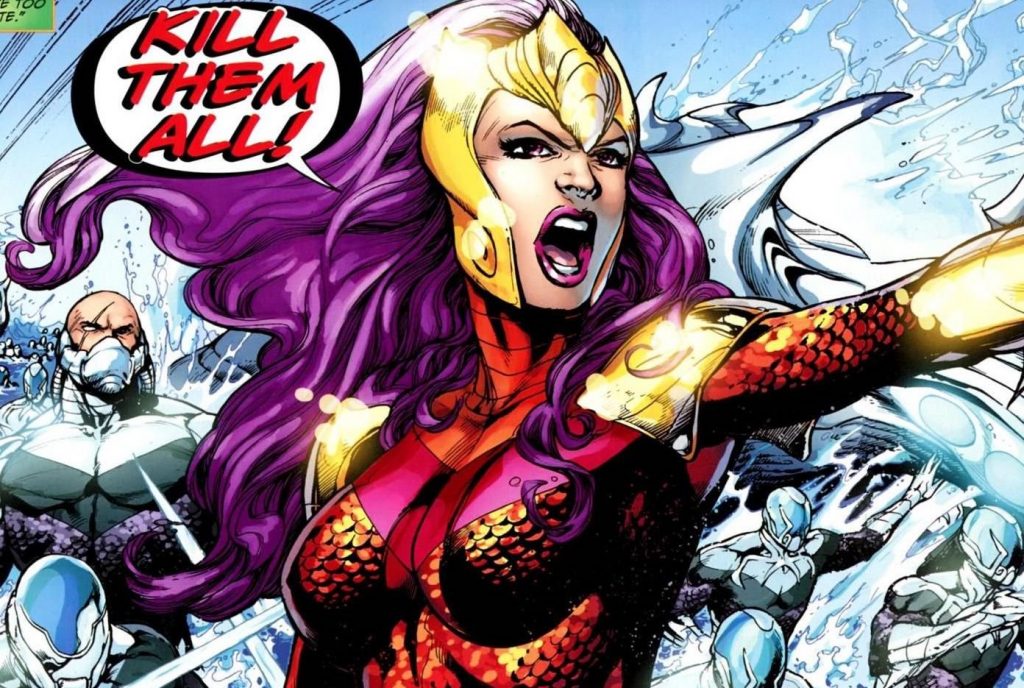 A fierce warrior, Siren uses her cunning and mystical powers to battle her twin sister, Mera and her husband, Aquaman.

Like her twin sister Mera, Hila was raised in the exile realm of Xebel and trained as an assassin. Possessing the same power to control and shape hard water, Hila was always more the troublemaker than her sister. After Mera was sent to assassinate Aquaman but instead sided with him, Hila became Siren and led a Xebel death squad to finish the job. Cunning, ruthless, and deceptive she is not above impersonating her sister or using her feminine charms in the pursuit of her mission.

Siren is a Physical Striker Mystic character with a base speed of 82. Below is a chart of the gear bonuses at rank 11.

Siren’s 3rd legendary upgrade gives her the ability to spread bleeds quickly and efficiently, which in turn helps her 1st legendary upgrade start firing off, too. This makes her absolutely lethal and one of the best characters at applying bleeds en masse. Her 4th upgrade helps her to avoid damage as best as possible. The two upgrades on her 2nd move should be saved for last — Bleeds are already a form of ‘true’ damage, just delayed a turn, and adding Enrage is only useful against certain enemies.

Hard hitting Physical characters and Evaders make it hard for Siren to do her job. An enemy evade team can just completely dodge her bleeds, and chances are most of the opposing Evaders are Physical — meaning Siren does even less damage than usual to them. Those who can cleanse buffs and apply buff immunity can also make it hard for Siren to spread bleeds and gain evasions.

Siren is a strong and powerful Bleed character with bonus evasions built into her kit. She is one of the best characters able to apply bleeds to the enemy team quickly and reliably, and her legendary upgrades turn her into a true assassin! 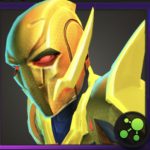 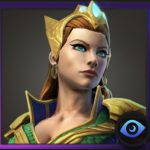