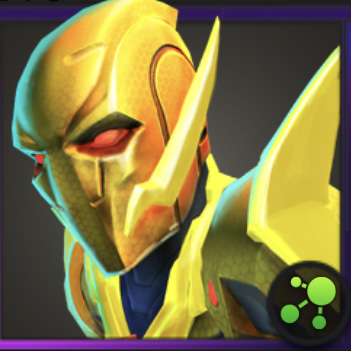 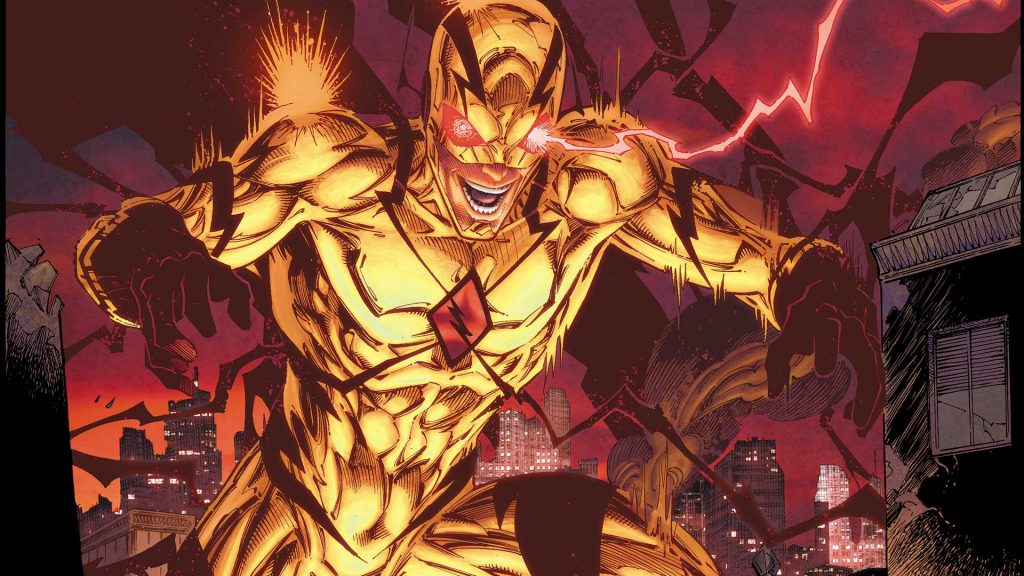 Coming from the future, Eobard Thawne’s obsession with the Flash led him to duplicate the Flash’s powers and become his greatest foe.

Born in the 25th century, Eobard Thawne was consumed by an obsession for the Flash. When Thawne discovered he was destined to become the legendary hero’s greatest nemesis, the revelation unhinged his mind. The brilliant Thawne worked to recreate the accident that gave Flash his speed and developed the Negative Speed Force formula, giving him even greater powers than his idol. With the ability to slip through time, Thawne torments the Flash from the future.

Reverse Flash is a Physical Striker Energy character with a base speed of 102. Below is a chart of the gear bonuses at rank 11.

Reverse Flash’s basic attack’s upgrade really helps him ramp up, adding some additional light damage and helping him get speedier. This in turn helps his other moves get fired up. Reverse Flash’s other legendary upgrades extend his moves, but are nothing groundbreaking — he’s a generally all around good character with or without the upgrades.

Reverse Flash loves to be fast — naturally. His speed means he’ll outpace pretty much all other characters in the game. He can work exceptionally well with Kid Flash, giving him a partner who can supply Speed Ups and enable his kit. Because of his speed, he’s not got the largest health pool, so consider pairing him with a taunter for some protection.

Reverse Flash’s speed can be his own downfall! Bleed characters can get their bleeds off with each of his turns, and because he’ll be moving fast, there will be plenty of times for him to go and take that bleed damage. Beware Mystic bleeders like Cheetah and Siren!

Reverse Flash is a generalist character; his kit enables him to work well on his own without needing teammates for backup. His top speed assures he will always go first, and his fast attacks can bring some pain to Physical characters. 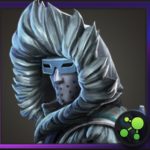 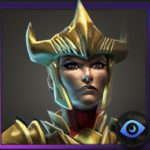