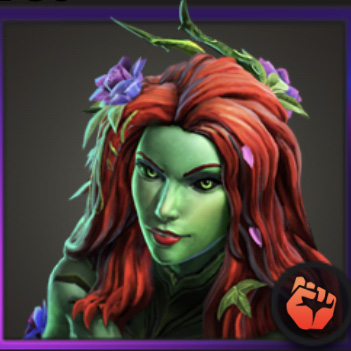 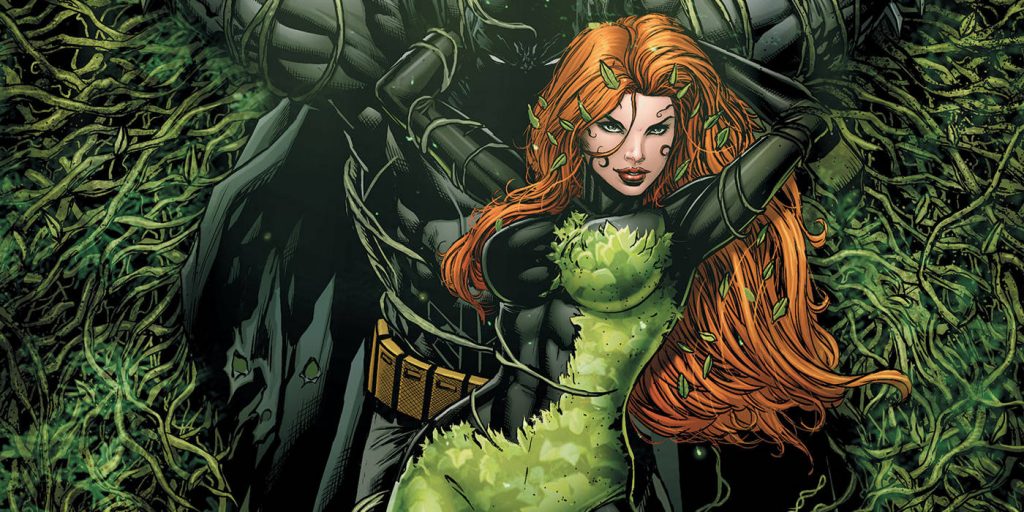 Dr. Pamela Isley was brilliant but academic until a deadly experiment twisted her mind and granted the power to control plants.

As a botanical biochemist, Pamela was subjected to dangerous plant toxins without her knowledge. Surviving the experiments, her mind became warped, and she gained control over plants and their toxins. With control over pheromones, her touch is both deadly and seductive. She now uses her plants to wage a radical eco-war to protect the environment from the blight of humanity. She considers herself the defender of the nature at any cost.

Ivy’s most important upgrades are her ability to copy buffs, so taking her 4th upgrade to copy them twice is a no brainer. Applying Critical Immunity and calling an assist from her targeted taunt also works well to protect those she’s calling attention to. After that, tailor her legendary upgrades to your play style, whether it be Speed Ups, Bleeds, or Stamina Ups.

With the right upgrades, Ivy can play nicely with some surprising characters, like Kid Flash — who can help grant her some much needed meter and speed. Her passive can work nicely with Bleed and Debuff teams as well. She also pairs nicely with characters who have valuable buffs, like Awareness and Damage Immunity that she can spread to the whole team.

Those who destroy buff teams will eat Poison Ivy and her team alive — including Wonder Girl, despite her affinity disadvantage.

Poison Ivy is a very strong character in PvE events where she can be paired with more interesting allies and have time to set up and copy multiple times. In the fast paced PvP she struggles to keep the match at a pace that is to her liking, but with the right allies for her to copy their buffs, she can more than hold her own. 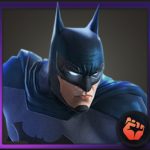 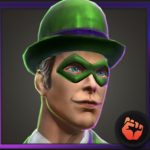