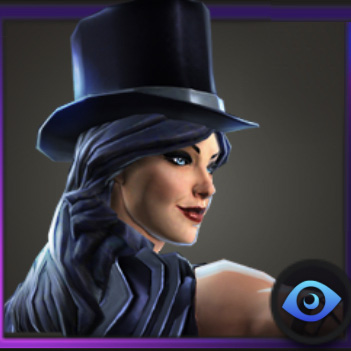 Zatanna Zatara hails from a long line of magicians, but this Mistress of Magic is no illusionist. Her powers of sorcery are nearly limitless!

As a descendent of the “Homo Magi,” Zatanna Zatara is gifted with extraordinary magical powers. Tutored by her father in both true sorcery and stage magic, she is an incredibly potent magic user as well as a top stage performer. After her beloved father was tragically killed in a battle with the forces of darkness, she seeks to give his restless soul peace in the afterlife. Say the right magic words, and Zatanna can do nearly anything!

Zatanna is a Special Striker Mystical character with a base speed of 63. Below is a chart of the gear bonuses at rank 11.

Zatanna’s best upgrades are her true heal and purging capabilities — especially considering they will always purge, even if her moves miss due to Evasions or Hit Chance downs. Her 3rd upgrade giving a stack of Intelligence Downs can help make a Special Damage team hit considerably harder as well.

Zatanna works well with characters who deal special damage like Jessica Cruz as well as ones who enjoy Intelligence Downs on their enemies, namely Harley Quinn – Mad Jester.

Zatanna is slow and squishy, so any decent Physical character will be able to handle her fairly easily. Characters like Batman – Caped Crusader counter her effectively.

Zatanna is one of the first characters players obtain when playing DC Legends, and she’s great for those starting off. Other characters along the way can do similar things, and some perform her job better. With that said, investing in Zatanna is never a bad idea — she remains powerful, even in later stages of the game. 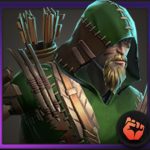 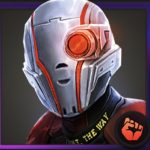