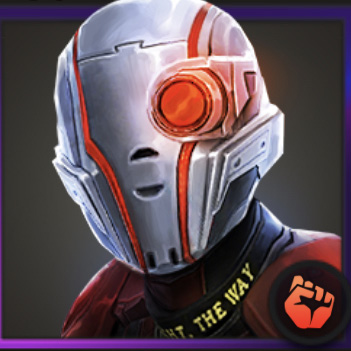 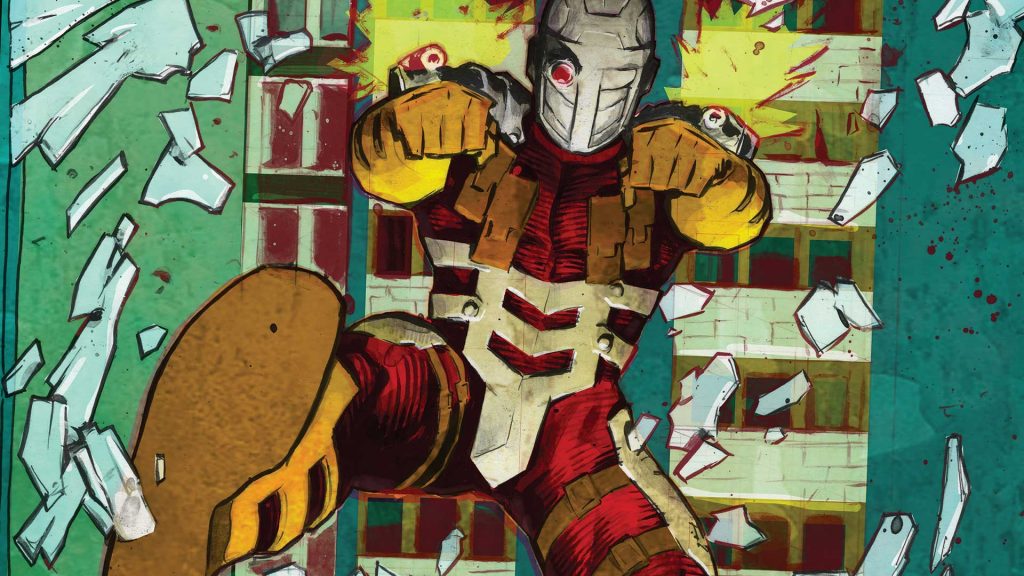 Floyd Lawton is an expert marksman and gun-for-hire with a death wish. For the right price, he’ll hit his target or die trying.

As a child, Floyd Lawton tried to end his abusive father’s reign of terror with a single shot. But when his aim went astray, Floyd accidentally killed his beloved brother instead. Vowing to never again miss, Lawson became the world’s greatest marksman and criminal gun-for-hire. Never quite shaking the guilt of his brother’s death, he harbors a reckless death wish with only his daughter Zoe giving him a reason to live.

Deadshot – Suicide Squad Hitman is a Physical Striker character with a base speed of 86. Below is a chart of the gear bonuses at rank 11.

Deadshot slots rather well into teams where debuffs are being passed around freely, making him pair nicely with characters like Supergirl.

Debuff cleansing can keep Deadshot’s legendary attacks from going through, but a heavy hitting Energy character is also likely to be needed, such as Power Girl.

Deadshot – Suicide Squad Hitman is a highly sought after character — but it’s mostly because of how rare it’s been to obtain him. He does have an insanely powerful AoE attack that can deal extreme amounts of damage. There are still many similar characters that do his job just as well, though. 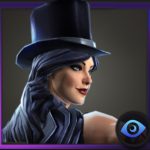 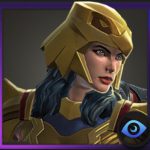