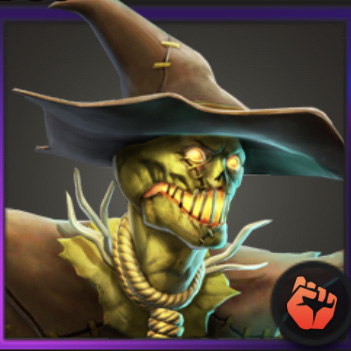 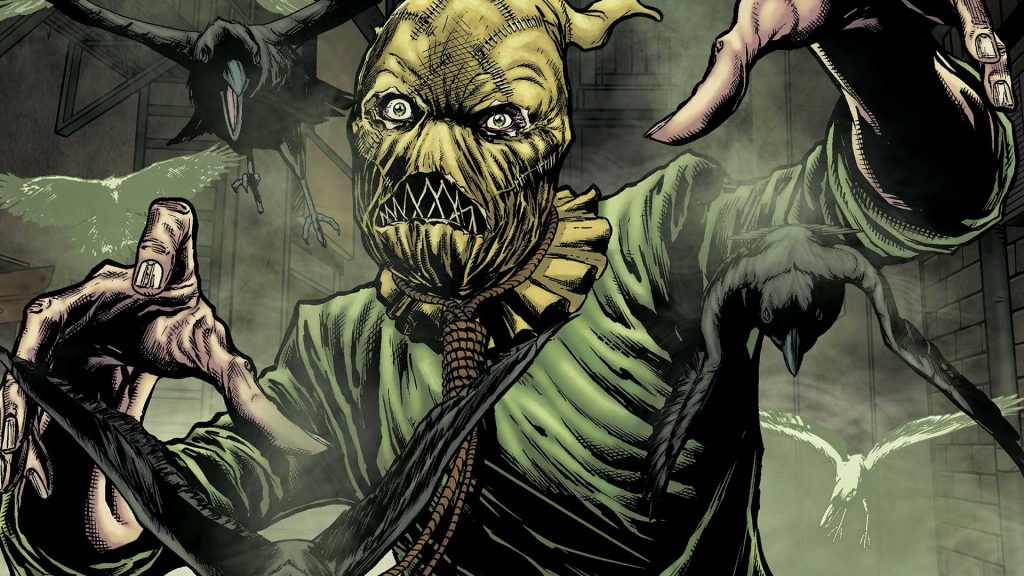 A former psychologist and expert in phobias, Jonathan Crane now studies fear in all its forms by terrorizing Gotham City.

With a lifelong obsession with fear, Jonathan Crane became a prominent psychologist and expert in phobias. While working at Arkham Asylum, Crane conducted unethical experiments, tormenting patients with their phobias to study the effects of fear. With his experiments, he perfected a potent “Fear Toxin,” but Crane also lost his own sanity and developed a new obsession with the fearsome figure that stalks Gotham City – the Batman.

Scarecrow is a Physical Support character with a base speed of 84. Below is a chart of the gear bonuses at rank 11.

If you’re not using Scarecrow as a leader, you can save his leadership skill for last. If you need to add a stun character and have heavy debuffing allies for Scarecrow, you can move his 3rd move up. Both 4th and 1st upgrades help Scarecrow spread Hit Chance downs in spades.

Scarecrow works particularly well with Batman Beyond – both characters enjoy Hit Chance Downs, and Batman Beyond gets increased damage per debuff as well. Scarecrow is all about evading through debuffs rather than Evasion Ups, but he also works well with other evasion characters; consider Harley Quinn – Mad Jester as an evading taunter who can protect him.

Scarecrow’s fear toxins can be surprisingly potent against a wide array of enemies. His ability to dodge attacks through debuffs rather than buffs allows him to still be effective even when facing purge characters like Wonder Girl. Partnering him with characters who can pile on even more debuffs can completely block the enemy from ever dealing damage. 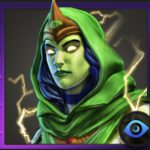 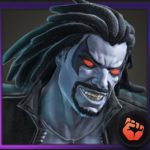