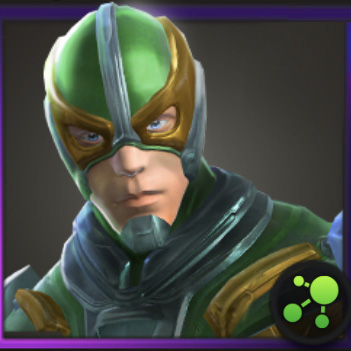 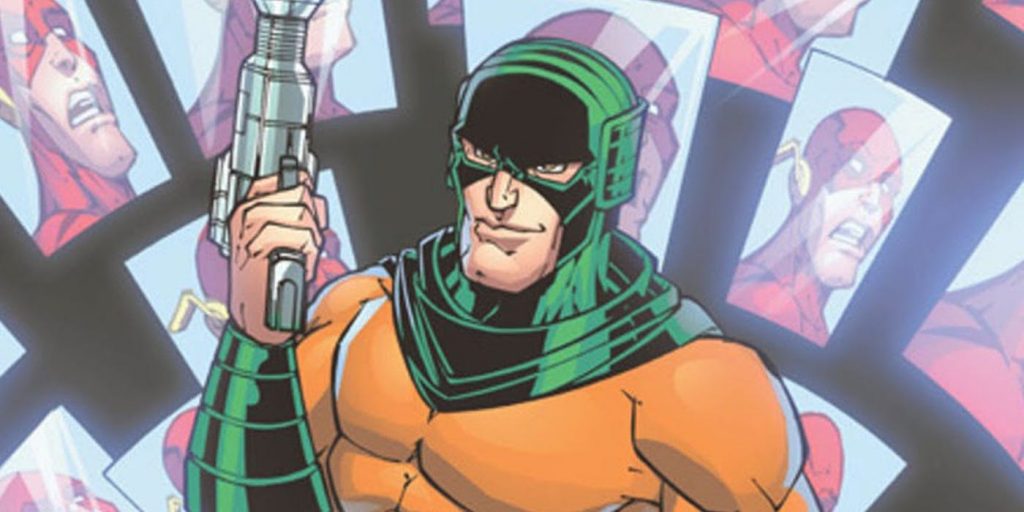 With the ability to travel through mirrors and trap others, Evan McCulloch is a feared member of The Flash’s Rogues’ Gallery.

With the amazing technology of the Mirror Master, Scottish mercenary and thief Evan McCulloch is a thorn in the side of the Flash. An unrepentant criminal, he cares little for life and is mainly concerned with his next score. Nevertheless, the stone-hearted rogue has a soft spot for the orphanage where he was raised. With access to the mirror realm through any reflective surface, Mirror Master always turns up where he’s least expected.

Mirror Master is a Special Striker Energy character with a base speed of 57. Below is a chart of the gear bonuses at rank 11.

Boosting Mirror Master’s passive damage can help him get more considerable hits in on the enemy team passively. If you’re going to be pairing him with Clayface or another ally who can keep him safely invisible, consider moving his 1st upgrade up — the Special Damage addition helps his basic attack hit very hard.

Mirror Master’s roguish allies are ones who can apply Speed Downs and that benefit from invisibility. Characters like Clayface work well to protect him, while other villains like Poison Ivy can toss around those Speed Downs.

Mirror Master is a fairly slow character, so cutting him down to size will be no problem for a relatively fast Mystical character like Cheetah.

Mirror Master’s kit is fun to play with and gives him synergy with some pretty interesting allies. He may not be the most practical character for every situation, but with the right teammates he can be a blast. 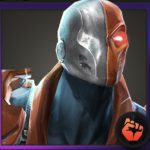 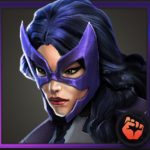