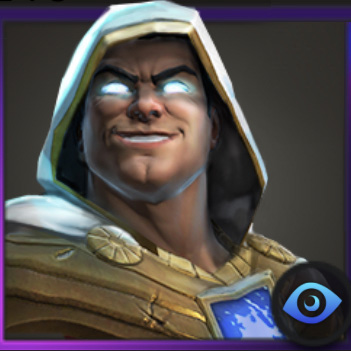 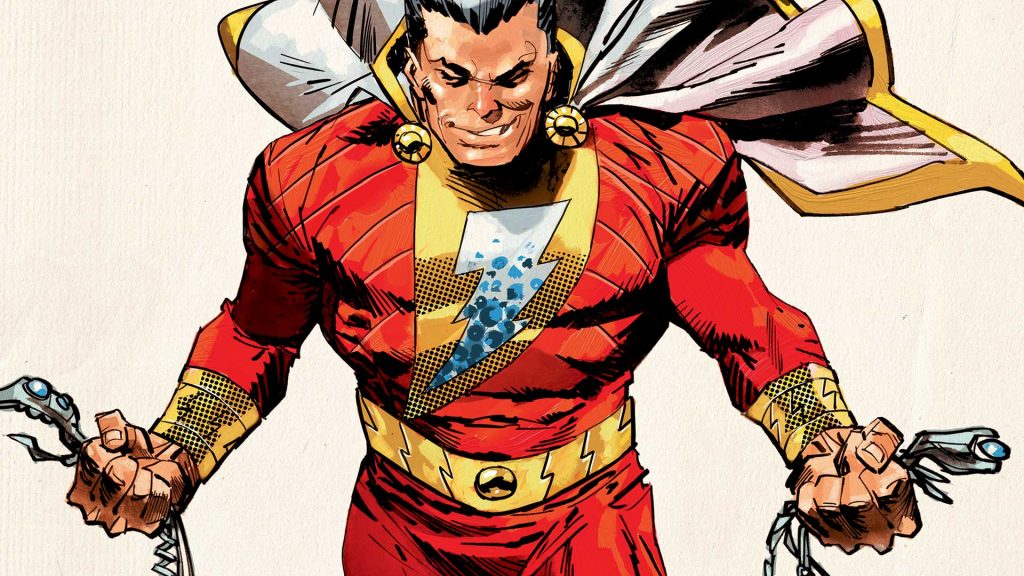 After the death of his parents, young Billy Batson was a troubled orphan until meeting an ancient wizard. Seeing the potential in Billy, the wizard granted him the powers of six gods when he speaks the magic word that transforms him into an adult and the champion of magic. On the outside, Billy is Earth’s mightiest mortal, but on the inside he is still a boy struggling to be worthy of the living lightning of Shazam!

Shazam is a Mixed Tank Mystical character with a base speed of 74. Below is a chart of the gear bonuses at rank 11.

Shazam’s ability to gain Damage Immunity and counterattack really help him and his team, making both great upgrades. His ability to cut an enemy’s turn meter in half is also superb.

Shazam works particularly well with Superman, with both taunting tanks able to trade off and take few, if any, hits thanks to their Damage Immunity. He also works well with Catwoman, who can hide behind his taunts and gain further invisibility and powers as a result.

Heal Immunity makes it hard for Shazam to heal up his massive health pool, and buff immunity can also negate his ability to taunt and gain damage immunity. Characters like Catwoman who can purge and stun him help keep him in check.

Shazam is a great taunting tank, but he truly comes into his stride at Gear 11. Before that gear rank, it can be hard for him to pull his weight on the team. 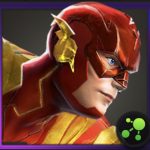 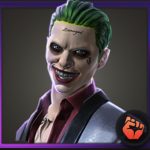